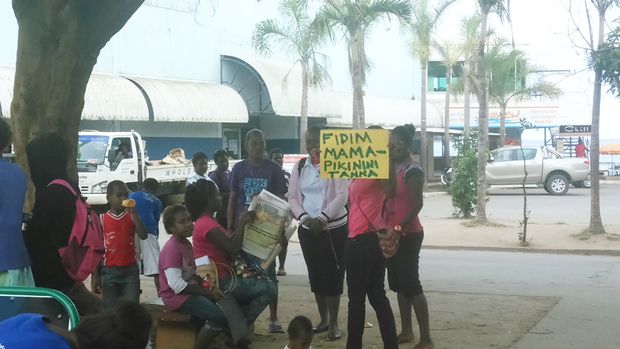 A representative of the UN children's agency UNICEF Karen Allen says Vanuatu needs political stability for good decisions to be made over the drought situation which will last for months.

She says UNICEF has been worried recent political events might affect the government's response to the drought's worsening effects which include illness and malnutrition.

But Ms Allen says the civil servants in Vanuatu are to be commended because they carry on no matter what's happening at the political level.

She says there will need to be agreement on solutions for the next six months which will require good decisions from politicians.

"I don't think the government can do it entirely alone. I think there will need to be agreement with the donors and some of the humanitarian actors on reapportioning money that was meant for cyclone response plan into immediate drought relief and that will indeed require some political decisions."