The perpetrators of sorcery-related violence in Papua New Guinea are yet to be arrested after an attack last month.

In an interview with the Post Courier newspaper, Stella Kapipi, Marlin Nio and Dickson Maiyo said they were tortured after being blamed for the separate deaths of two men.

The women, all in their 40s, are from Kave and Kumin villages outside Mendi, in the Southern Highlands Province.

The victims said they were tied up and hanged naked over burning fire as their accusers prodded them with hot iron rods and vehicle springs.

Marlin Nio says the hot iron rods were inserted in her private parts.

She said she was slashed on her head and was hospitalised for one month and is still seeking medical help at the Kumin Catholic health centre.

Police sources said they have information about the alleged torturers but can't arrest them because they are protected by their community. 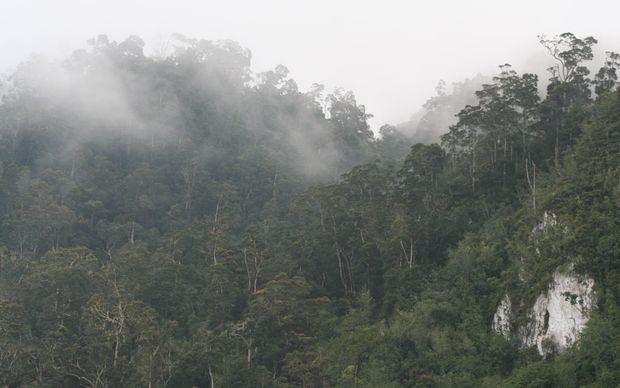