Eleven government MPs in Vanuatu will spend this weekend in jail after they were yesterday arrested on conspiracy charges only hours after their pardons were revoked by the President. 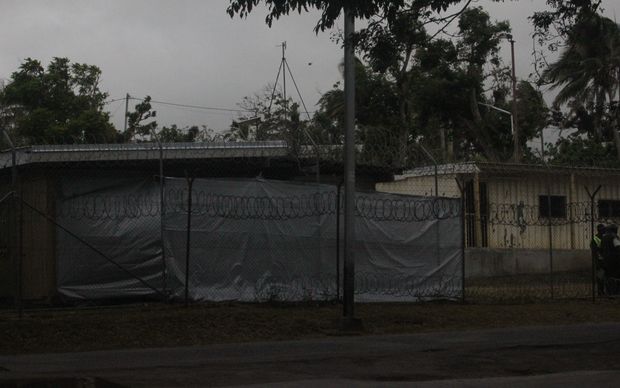 The MPs were convicted a week ago of giving and receiving corrupt payments, but one of the offenders, parliament's speaker Marcellino Pipite, pardoned them while he was acting President.

After the pardons were overturned, the Supreme Court ordered police to re-arrest 11 MPs, including Mr Pipite, and three lawyers who had been advising them on suspicion of conspiracy to defeat the course of justice.

Among them are four ministers -- Paul Telukluk, Tony Nari, Thomas Laken, and Tony Wright -- who were last night removed as minsters by Prime Minister Sato Kilman. 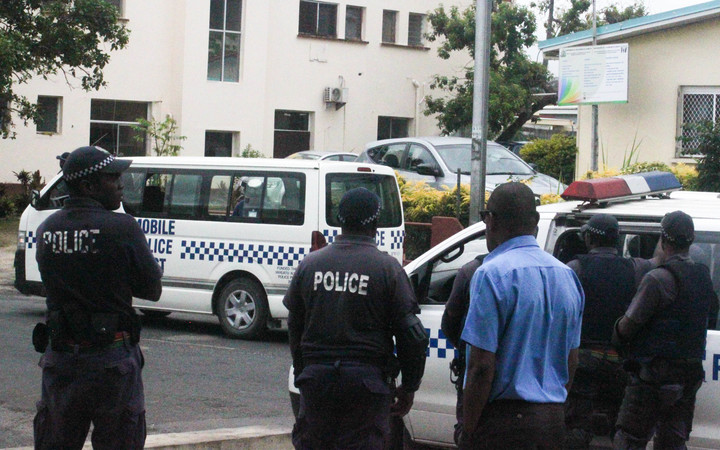 They are being held at a correctional facility in Port Vila, and will appear in court on Monday.

Meanwhile, a motion of no confidence in the government filed by the opposition was declared to be "not in order" by Mr Pipite only hours before his arrest after one MP withdrew his signature.

The opposition is now understood to be preparing a new motion, which is likely to be heard by the deputy speaker Samson Samsen. 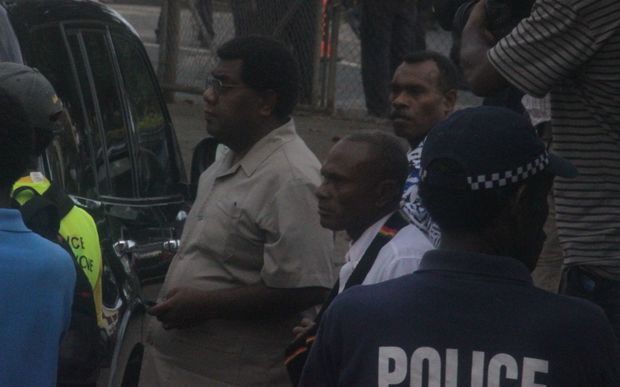