The US President Barack Obama has signed into law a 40 US cent hike of the hourly minimum wage for workers in American Samoa.

Federal law mandated that the next 50 cent wage increase was to go into effect on September the 30th, but the federal legislation reduces the hike to 40 cents for all 18 industries in the territory.

Provisions of the new law state that on September the 30th of every third year there will such a hike until the minimum wage for American Samoa reaches $US7.25 like in the US.

In a statement, the owner of the StarKist Samoa cannery and largest private employer in the territory, says the American Samoa economy is in a fragile state due to uncertainty over future economic and tax policy, as well as fishing access.

StarKist says it is becoming progressively more difficult for American Samoa to compete with other manufacturing locations, where labour costs and other expenses are substantially lower.

However, the company remains committed to working with Congressional members, territorial leaders, and the people of American Samoa to ensure the establisment of a competitive and viable economic environment in the territory. 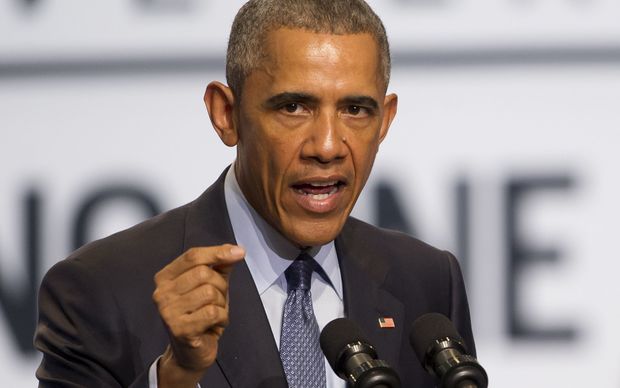