The Tongan Parliament has rushed through two new bills, including one that will establish a new body with powers to block selected internet content. 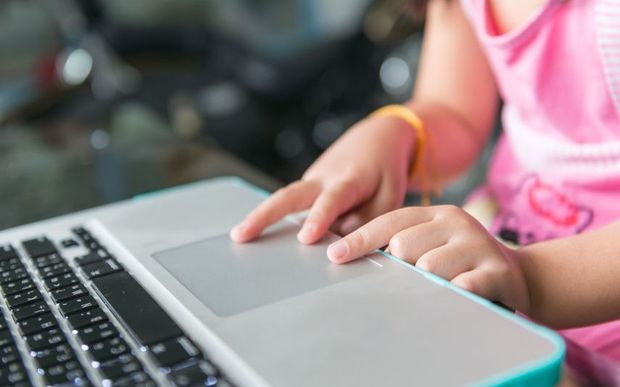 Mr Sovaleni says after 15 years legislation needed to be updated to be in line with advances in technology.

The minister says the Communications Amendment aims to protect children from misusing the internet.

It says if a website or internet connection is disseminating information deemed not good for the community, a new commission will have the authority to take down the website.

Mandatory filtering is also mentioned which allow the blocking of certain websites for the sake of protecting children, although people can apply for the mechanism to be disconnected.

The Communications Commission Bill 2015 will create a new independent body to preside over the operations of the industry.