Samoa plan to go on the attack in today's penultimate match at the Oceania Under 20 Women's Football Championship.

The Samoans beat New Caledonia 6-2 on Monday to climb to second in the standings.

They need to beat Vanuatu today to set up a final round showdown against defending champions New Zealand, who have racked up 59 unanswered goals in three games. 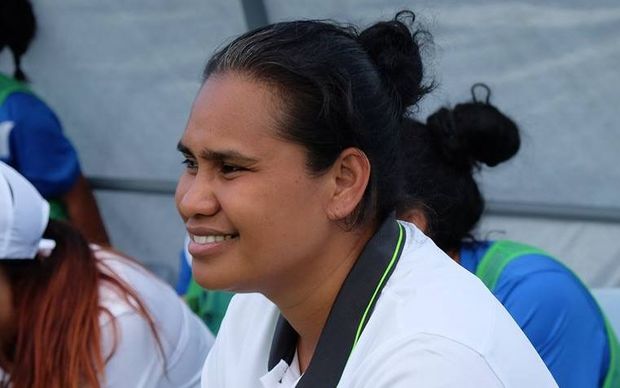 In the other game today New Caledonia take on hosts Tonga, with both teams still seeking their first win of the competition.