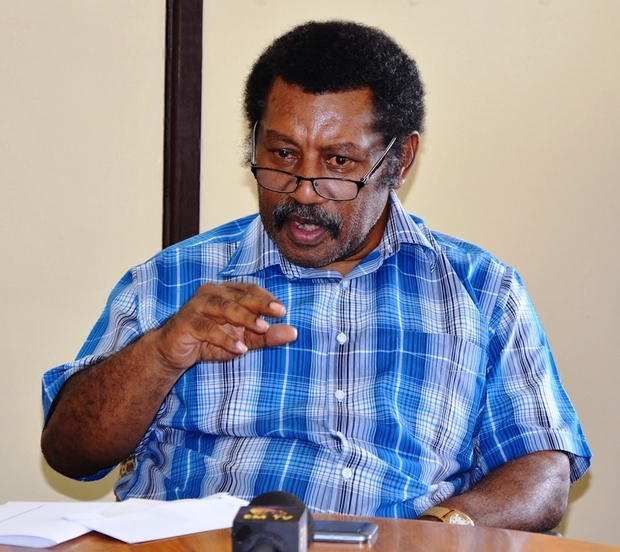 Papua New Guinea's government says it hopes that land leased fraudulently to investors under a troubled lease system will be returned to landowners "in the not too distant future".

A special taskforce was established last year to consider how to implement findings from a Commission of Inquiry into the Special Agriculture & Business Leases system.

When tabled in 2013, the inquiry reports found that over 90 percent of the leases were illegally obtained from customary landowners.

The government has been accused of dragging its feet on a two-year old promise to cancel the leases.

However the Chief Secretary to Government, Sir Manasupe Zurenuoc, says the taskforce has identified a way forward on how to revoke fraudulent leases.

He says laws around the leases are ineffective to revoke illegal leases, therefore amendments to legislation are being considered.

But while congratulating the taskforce for finding a way forwrad, the chief secretary's comments appear to confirm that a portion of the commission of inquiry's reports are either incomplete or have been discredited.

Sir Manasupe says that out of the 75 SABLs throughout the country, only 42 SABL finished reports were provided by the commission.

Of these, he says 30 are to be cancelled, 11 to be suspended, with one remaining in order.

He says the government is now pursuing other actions to obtain the reports for the remaining thirty.

Sir Manasupe announced that the report is now ready to go before Cabinet for approval, amid hopes that some of the land will be returned to landowners.