The US government has announced the release of more than seven million dollars worth of grant funding to American Samoa. 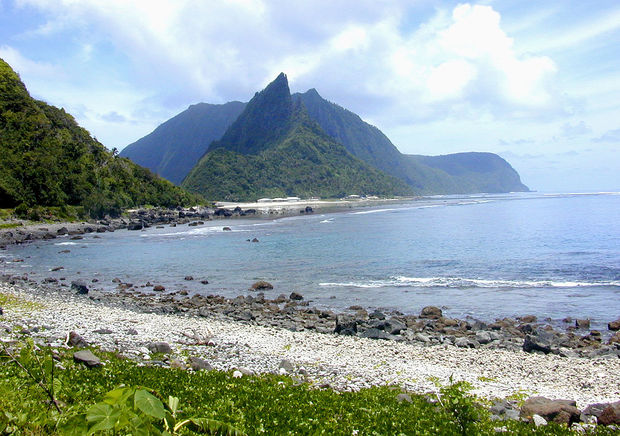 Almost two million dollars will be used for a ferry vessel to operate between the Manu'a Islands. Photo: Supplied

The Department for the Interior says the funds will provide improvements to critical infrastructure in the territory.

One million dollars has been earmarked for the maintenance and repair of public schools.

$300,000 will go to the Department of Port Administration to enable projects like improvements to the Airport Rescue & Fire Fighting Facility.

Just under two million dollars will be used for the design and construction of a ferry vessel to provide reliable transportation to and from the Manu'a Islands.

Over $900,000 of the new grant is to be used for equipment and supplies at the territory's shipyard.

The slipway will be restored to meet required tuna fisheries and maritime industry standards.

Half a million dollars is to provide a fully equipped and operational Primary Health Care Center in Faga'alu.

Samoana High School, the American Samoa Power Authority and Pago Pago International Airport will each get one million dollars.

The school will furnish a new two-story classroom building the ASPA will improve its water distribution system and the airport will relocate a fuel tank farm from its current location at the rear of the public parking lot as it is deemed a safety hazard.

The remaining funding will be set aside for preventative maintenance of infrastructure projects.