The government of Vanuatu has set an ambitious target of having 500,000 head of cattle spread across the country by 2025. 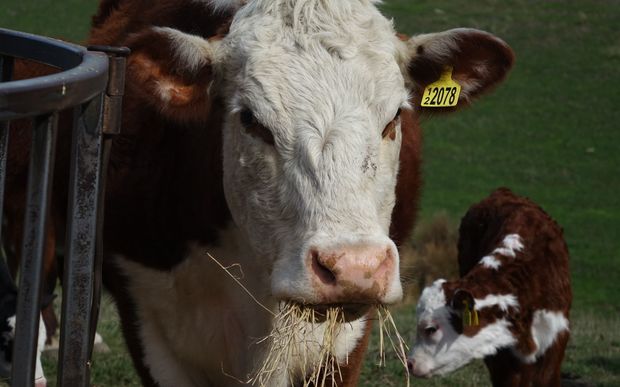 Last week the ministry of agriculture and livestock distributed over 600 head of cattle to the islands of Ambae, Maewo and Pentecost in Penama province following on from distributions in Torba province in June.

The Director General of the Ministry, Haward Aru, says all cattle are heavily subsidised with a young heifer being sold for around $90 USD.

Mr Aru says the aim is to encourage more farmers to go into cattle farming in the country.

"In November we distribute for Malampa, to complete this years distribution stocks, then from there we will move to Tafea early next year. And then over to Shefa. A lot of farmers have heard about that but they have not been able to purchase cattle this time around but they are looking forward to buying cattle."