Papua New Guinea's prime minister has signalled a partial back-down from recent comments that Australian consultants and advisers would be expelled from PNG by the end of the year. 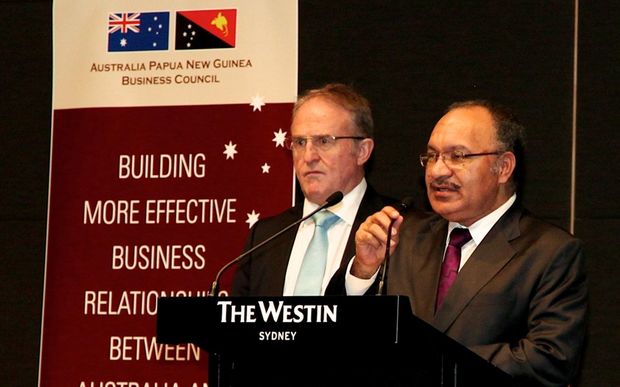 Peter O'Neill announced in July that his government would remove all foreign advisors and consultants from government departments because their presence was making locals lazy.

There were also suggestions that the foreign, mainly Australian, advisers, were spying on his government.

Mr O'Neill now says he prefers a change to contract officers who can be accountable to his government.

He told AAP that his government is not that silly to displace families overnight, and that nobody is being thrown out on the street.

Mr O'Neill says he wants to ensure people assigned to PNG show loyalty to the government and to service.

Australia has 34 public servants on secondment to the PNG government and over 100 technical advisers in the country.