The Tonga Prime Minister, 'Akilisi Pohiva, has told Parliament the rule of law should be set aside so the government and cabinet can implement its reform strategy. 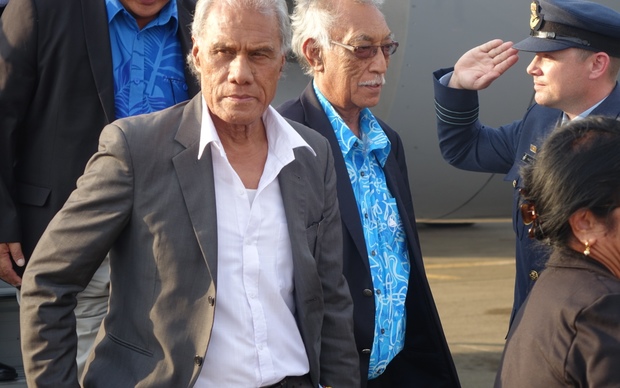 The prime minister says their planned public enterprise reform has been recommended by the Asian Development Bank.

Radio Tonga reports the government wants the directors of public enterprises to resign voluntarily to allow for the merging of several boards into one.

But the chair of the board of the Tonga Broadcasting Commission, Lady 'Eseta Fusitu'a, has refused to resign and says the government is acting outside the law.

Meanwhile in Parliament, the Speaker, Lord Tu'ivakano, has called on MPs to act within the law.

But Prime Minister Pohiva has told Parliament he might take the matter to court.