The welcome mats are out with Fiji the first team to be officially received at Rugby World Cup 2015 at Hampton Court Palace in London.

The Flying Fijians face hosts England at Twickenham on September 18, in the opening match of the tournament.

The welcoming ceremony saw the Fiji squad greeted by a choir from Thurstable School from Tiptree, Essex, in front of an audience including figures from World Rugby, England Rugby 2015 and the RFU, as well as the player's families and the local community. 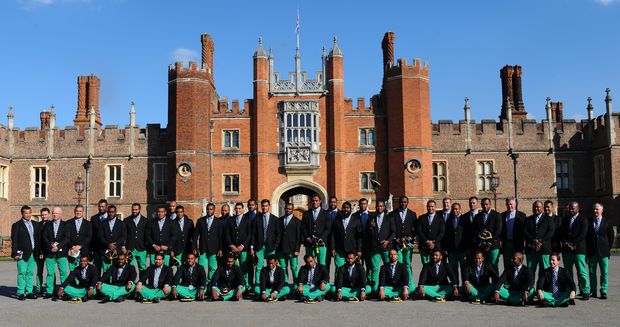 "After years of planning and months of training and our preparation in the Pacific Nations Cup it's great to be here in London in our team base and we're really looking forward to making our mark in this Rugby World Cup".

Each member of the team was presented with a Rugby World Cup tournament cap and participation medal. 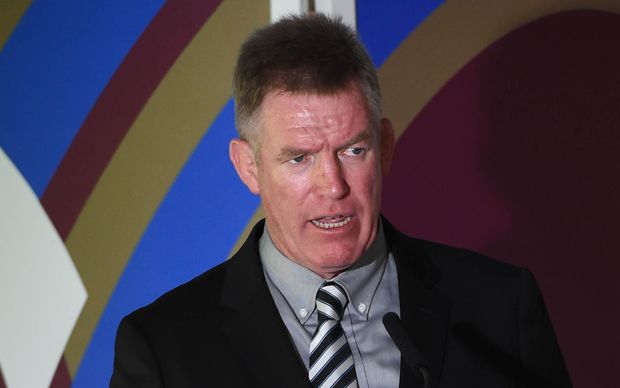 The Fiji team will be based in Surrey, Swansea and Milton Keynes during the group stages.