Campaigners against lifestyle diseases in the Northern Marianas are pushing for new legislation to tax sugary drinks. 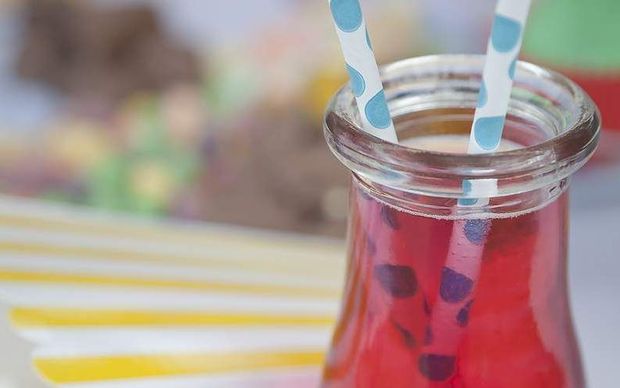 The Non-Communicable Disease Alliance wants the Saipan member of the House of Representatives Felicidad Ogumoro to re-file a new version of a bill to discourage people from buying the drinks.

The original bill proposed a 150 percent tax on tobacco, 70 percent on alcohol and sugar-sweetened beverages.

Figures from the territory's healthcare provider, the Commonwealth Healthcare Corporation, show in 2013, diabetes was affecting more than 8 percent of the population.

This is despite the recruitment of more physicians and the reopening of satellite clinics.