England will be forced to wear alternate red shirts for the Rugby World Cup opener against Fiji, after losing a coin toss.

With no home and away designation for sides at the tournament, a toss was used to determine which playing kit and changing room would be allocated for each fixture.

Fiji were designated Team A for the tournament opener at Twickenham, meaning they will run out in traditional white, forcing World Cup hosts England to prepare in the away changing room, in their own national stadium. 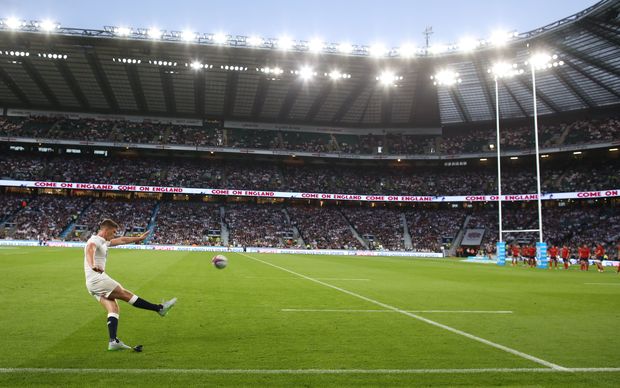 Twickenham is the home ground of English rugby. Photo: PHOTOSPORT

England will revert to white for their remaining pool matches against Australia, Wales and Uruguay. 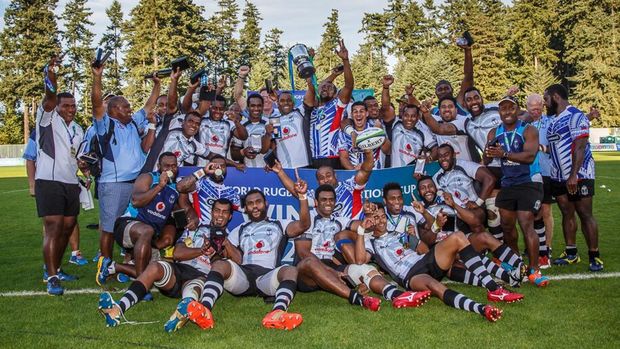