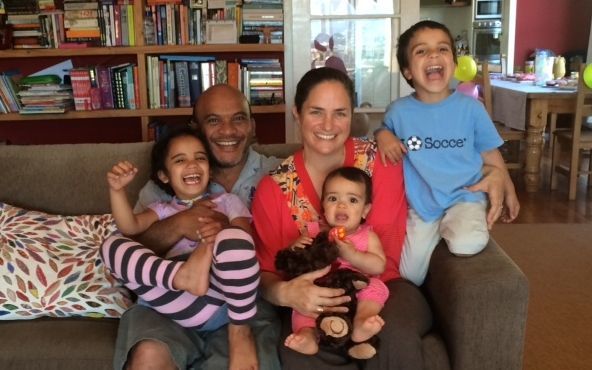 The suspended Nauru MP, Roland Kun, says he fears New Zealand's suspension of aid could impact negatively on him.

He says for several weeks the Nauru Justice Minister, David Adeang, has been blaming him for New Zealand checking up on the justice sector, which culminated in the suspension of aid support.

Mr Kun, who is trying to get his passport back after it was seized in June, has not been charged with an offence, even though Mr Adeang has accused him of treason.

He says Mr Adeang is the one spreading misinformation.

But Mr Kun says he is happy New Zealand has acknowledged the problems with the lack of rule of law and the Nauru government's disregard for human rights.

"There is really no point in assistance towards strengthening justice system if what is actually happening on the ground is the opposite to the objectives of strengthening."