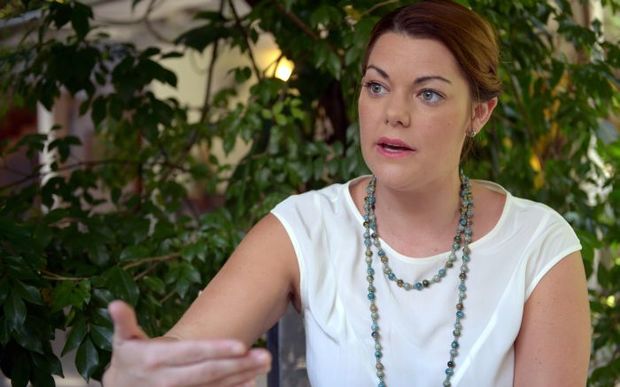 The chair of the Australian Senate committee that has released a scathing report into the country's asylum seeker detention centre on Nauru has rejected claims its inquiry was a political witch hunt.

The 132-page report says the centre is not well run, and that the Australian government should speed up the removal of children and move towards a more open centre.

It also calls for a full audit into allegations of sexual abuse and other crimes, and proper access for human rights organisations and the media.

The government Senators on the committee have issued a dissenting report, saying the inquiry was politically motivated.

The immigration minister, Peter Dutton, says it was a political witch-hunt by an opposition-dominated committee.

But the Greens Senator, Sarah Hanson-Young, says the report lays out well-known systemic abuse from people within the centre.

"Doctors, nurses, social workers, guards, even the company management themselves, who under questioning had to admit they cannot guarantee the safety of the people they are employed to care for. This is evidence from people who work inside the centre, it can't just be dismissed."

Meanwhile, an Australian refugee advocate says the senate inquiry's recommendations are likely to be ignored.

The Refugee Action Coalition's Ian Rintoul says the response in Canberra is typical of a government that has turned a blind eye to abuse at the centre.