The Australian Federal Senate Committee that has been looking into the treatment of asylum seekers and refugees on Nauru has made 15 recommendations to improve their welfare. 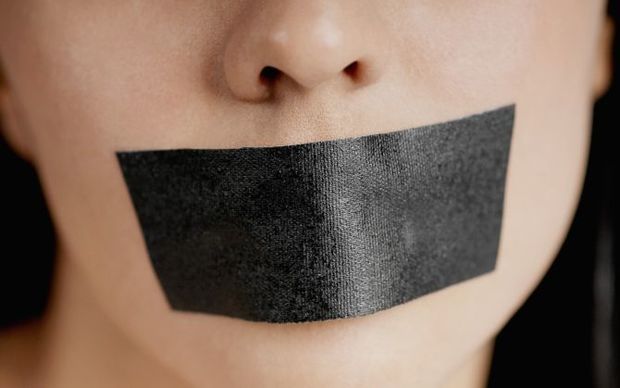 Clampdown on whistleblowers of Nauru and Manus camps Photo: Supplied

The Senate had been hearing scathing reports about the abuse of the inmates in the Australian run camp for more than 3 months.

The Senate Committee's recommendations include a call for Australia to improve support to the Nauru police and judiciary to ensure they meet the standards of accountability and probity required by Australian and international law.

It wants to see improvements in the refugee determination process with speedier resolutions and the asylum seekers kept fully informed.

It wants a review of all complaints against staff to be done by the Immigration Ombudsman and the opportunity to lodge complaints with independent bodies, including the Ombudsman or the Red Cross.

To improve transparency the committee wants access granted to the Australian Human Rights Commission and the media.

It wants the open centre arrangements expanded to create a lower security living arrangement for almost all asylum seekers and for children to be removed from the Nauru camps.