The Solomons government has revoked more than 30 agro-forestry permits of companies as part of its reforms to ensure stricter logging practices.

The government says the revocation came because it understands exemption orders allowing companies to fell timber for uses other than the export of round logs were being abused.

The government says agencies have been mobilised to ensure the revocation of the permits is adhered to.

One of the areas where the issue has impacted negatively is on Mono in Shortland Islands.

Ongoing tensions between landowners and logging companies have resulted in armed conflict that the government says has divided communities and become a national security issue. 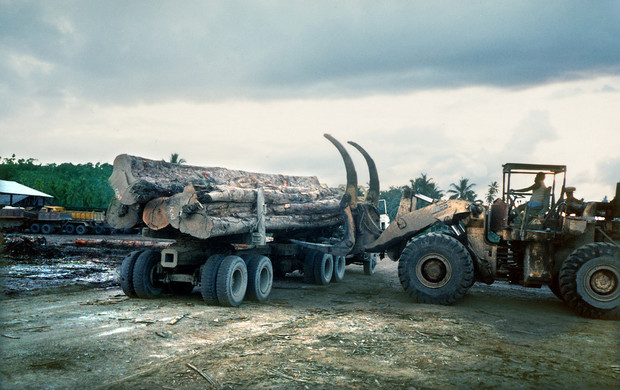 While the focus is to address on-going tensions in the Western Province, the revocation of the permits has affected companies throughout the Solomons.

Once a full industry audit is carried out, all exemptions are to going to be cancelled and those that meet the necessary requirements will be reinstated under new regulations.

Currently more than 100 logging companies are operating in the Solomons.