The United States based StarKist Company says a US government subsidy on minimum wage increases in American Samoa would most likely violate World Trade Organization rules.

American Samoa's governor Lolo Matalasi Moliga has proposed increasing the local minimum wage on condition the US Congress provide a federal subsidy to support the rise.

The minimum wage in the territory is set to rise by 50 cents in September, following a three year wage freeze.

StarKist's fish cannery in Pago Pago is one of the territory's biggest employers.

StarKist's CEO and president Andrew Choe has told the governor wage subsidies for manufacturing most likely violate WTO rules and would possibly throw the United States immediately into proceedings under anti-dumping and free trade agreements.

Mr Choe says even if it were possible, such a subsidy would require extra processes like offsetting the spending with tax increases.

He has reiterated the American Samoan economy cannot sustain an increase in the minimum wage at the moment. 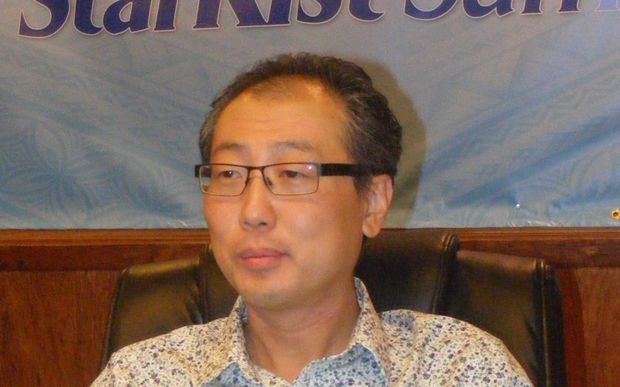