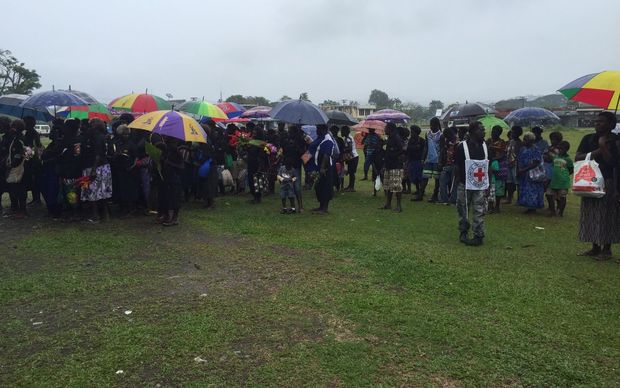 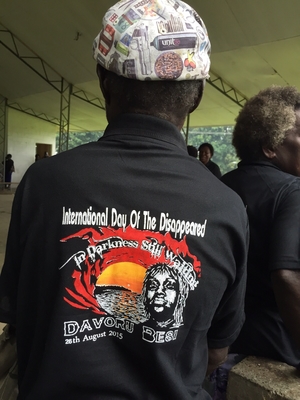 Many Bougainvilleans went missing during the civil war and remain unaccounted for. Photo: ICRC

The International Committee for the Red Cross says many families in the autonomous Papua New Guinea region of Bougainville still have no idea what happened to some family members during the civil war.

This Sunday is International Day of the Disappeared and it is being marked with events in Bougainville, under the theme 'In the Darkness and Still Waiting.'

Hostilities officially ended 18 years ago but the ICRC's Bougainville delegate, Tobias Koehler says they are unable put a number on how many are missing but it could be many hundreds.

"Basically their family members have no knowledge of their fate and their whereabouts, what has actually happened to them. If they are dead, if they have been killed or died of a disease. If they are buried at a certain place or their bodies are lost at sea. There are a lot of families who are completely left in the dark about the fate of their loved ones."

Events are being held from today through Sunday in Arawa and Buka. 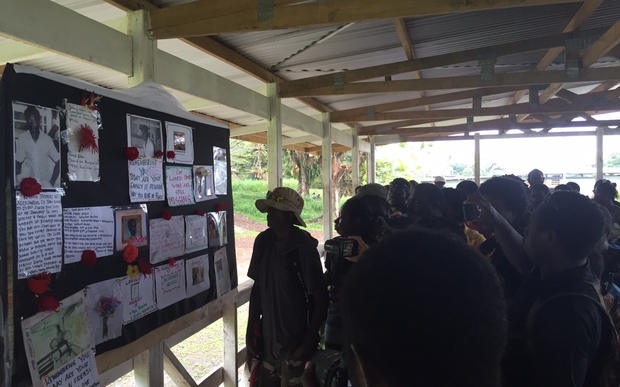 Message board for family and wantoks of missing people in Bougainville. Photo: ICRC 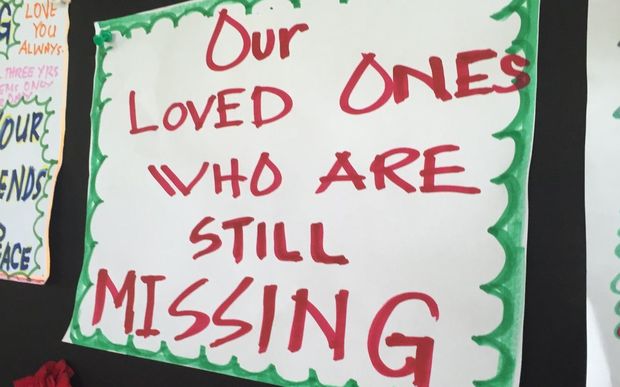 Sample of message board for families and wantoks of missing people in Bougainville. Photo: ICRC