The 'Ikale Tahi squad have been in the UK for close to a fortnight.

Head coach Mana Otai says training has been going well and now it's time to implement some of their work in a match situation.

"We're doing our groundwork at the moment and after that we need to test it out against Nottingham, and then we have another week after that to look at it against a proper test side, I guess. There's still a lot of work to do: there's eight new players coming in so basically we've got to look at the culture of the team, in terms of where do we want to go and what we want to achieve, and then from here we get out the work to put some actions in place that will provide us the goals we have set".

Tonga wrap up their preparations next week with a test against Romania before their first World Cup match against Georgia. 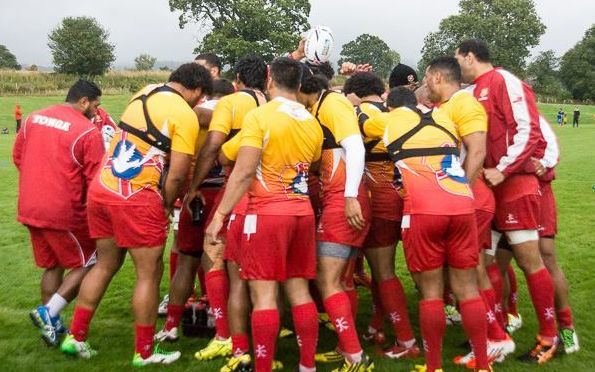