The Australia-based miner, St Barbara, is rejecting claims by the new owner of the Gold Ridge mine in Solomon Islands that it sold it an environmental basketcase.

St Barbara sold the mine in May for a nominal amount to Solomons landowners' operated company, Gold Ridge Community Investments Ltd.

That company claims it is faced with a $US29 million dollar disaster because it will need to release toxic water from the tailings dam.

But St Barbara says it spent more than $US14 million dollars after the floods last year, including to repair pumping equipment that had been vandalised.

This money was also used to make the site safe.

St Barbara says it had begun efforts nearly a year ago to win Solomon Islands Government approval for the release of water from the tailings storage dam in a timely fashion before the wet season started.

And the company says despite prolonged inaction by the Solomons Government, it installed new equipment for this exercise.

It says it is heartened the new owners have been able to secure the dewatering approvals it had been denied. 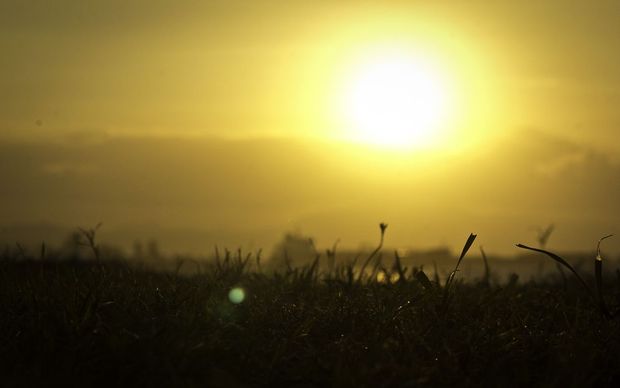