Reports from the Cook Islands say there is increasing debate on social media over the question of decriminalising homosexuality in the country. 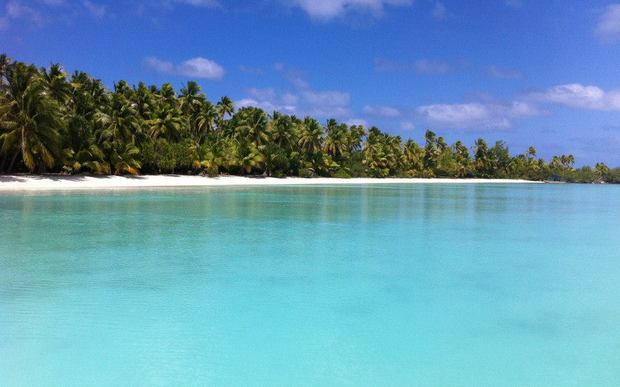 The debate comes following the Prime Minister Henry Puna's reiteration of his opposition to same-sex marriage.

He says the Cook Islands would not be buckling to pressures from the United Nations under their "free and equal" campaign in the Pacific.

The Cook Islands news reports many have spoken out online in support of the lesbian, gay, bisexual and transsexual community.

The paper says people have written on its Facebook page saying a fair proportion of the local population is gay.

One user stressed the need to keep momentum going for decriminalisation by getting involved in rallies.

There were also comments in support of the Prime Minister, with some commentators saying the Cooks does not need to follow the rest of the world.

The Cook Islands is one of eight Pacific nations, and one of 77 countries where it is illegal to engage in any sexual activity with a person of the same sex.