Marshall Islanders are being warned that digging for copper around a nuclear waste dump on Runit Island could expose them to harmful radiation.

People on Runit have been searching out copper wire and cabling around a storage bunker for the radioactive waste produced from US nuclear testing during the 1950s and '60s.

Locals raised concerns over damage to the concrete dome after a typhoon in July but a recent expedition allayed concerns about cracks in the dome.

However a member of the Marshalls monitoring group, Terry Hamilton, says residents should still be careful when looking for copper.

"There is significant levels of residual contamination in the soil. One of the primary ways that you can be exposed to the contamination is through inhalation from resuspended dust. Our concern there is that when people go digging for copper, they may expose themselves."

Dr Hamilton says people they have tested so far have not been adversely affected but a risk remains. 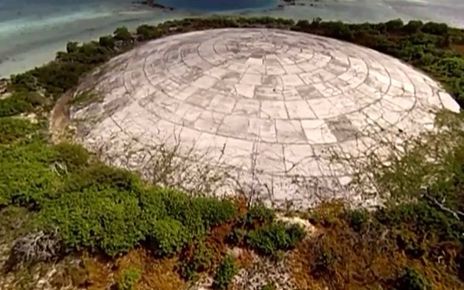