A host of familiar names are back after Tonga announced its squad for the Rugby World Cup.

All seven players have yet to feature for Tonga in 2015, having missed the Pacific Nations Cup.

Melbourne Rebels winger Telusa Veainu, centre Viliami Tahitu'a and locally-based halfback Sosefo Ma'ake have also been included, having made their international debut in the PNC.

One more player is still to be added to the final squad.

The team has gathered in England for a training camp in Surrey as part of the preparations. 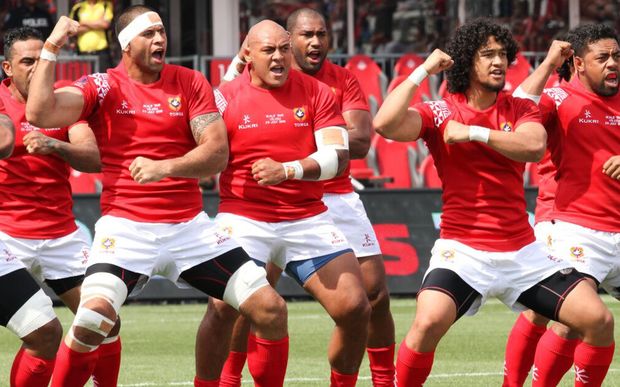