The Solomon Islands National Disaster Management Office says three strong earthquakes within a week should remind families of the need for disaster preparedness. 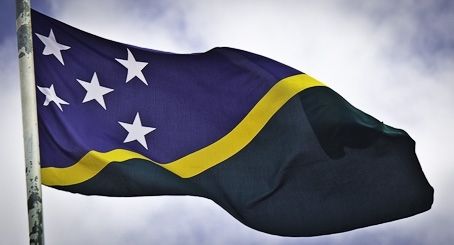 On Saturday, a shallow 6.6-magnitude quake struck some 460 kilometres from the capital Honiara.

The Director of the NDMO, Loti Yates, says the experience of tsunamis generated from local earthquakes in 2007, 2010 and 2013 means people are very reactive to shocks.

In 2013, 10 people died and thousands were left homeless when buildings were destroyed after the Solomons were hit by a tsunami following an 8.0-magnitude quake.

"People need to be aware that their safety and safety of their families, are their responsibility. We are only here to remind and ensure that people do consider risk reduction as part of life, and ensuring that they live in safety."

Loti Yates says in emergency events, they have been telling people not to wait for NDMO warnings, but to take action immediately.