The Fiji Police are investigating whether criminal negligence was a factor at a sugar mill where a worker was killed. 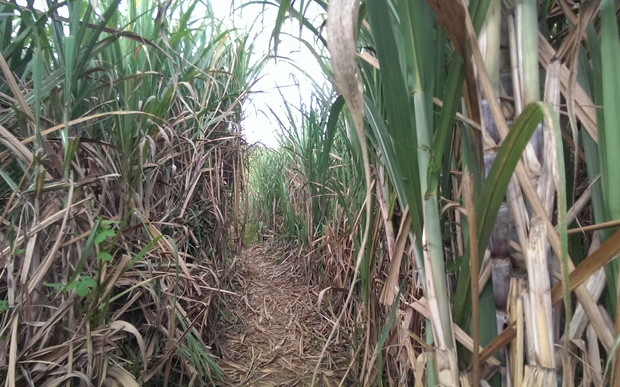 A male worker died on the job last month at the Rarawai Sugar mill in Ba.

The Fiji Sugar Corporation, which owns the mill, has been criticised by the Sugar and General Workers union for failing to keep its workers safe.

Another employee from the same mill was hospitilised with severe burns just days after the death of his co-worker.

A spokesperson for the Fiji police, Ana Naisoro, says it is working with the Ministry of Labour to find out what happened.

"We've got some remaining reports to come from the engineer reports, so that is still ongoing at this point in time. We're working very closely with the Ministry of Labour because we're also exploring whether or not there is any factors of criminal negligence. That's the angle that we're taking investigations at this point in time."

Ana Naisoro says a separate investigation into how the other worker suffered burns is still ongoing.