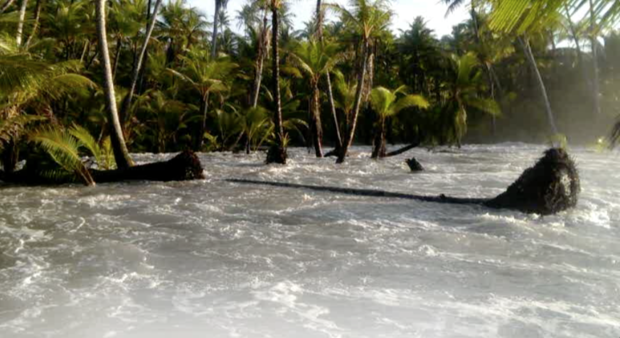 An appeal from a Marshallese community for assistance from the United States for relocation could be answered by the end of next year.

Bikini Islanders have requested financial help after repeated flooding and storm surges on Kili Island, where they have lived since soon after the start of US nuclear testing at Bikini in 1946.

They want the Resettlement Trust Fund, which is to be used for relocation within the Marshalls, to be extended for access outside of the country.

Assistant Secretary Esther Kia'aina from the Office of Insular Affairs says she is empathetic towards the Bikinian's plight.

Ms Kia'aina says when and where the Bikinians move is their decision to make and her priority is to get statutory changes made so that funding is available.

"Clearly we are in the first year of a Congress and it normally takes two years for a Congress to close so all I can say is that I am continuing to work with my colleagues in the Obama administration. I am hopeful that within this Congress, which would be by the ending of next year, there will be a resolution on this very important issue."