A government minister in Papua New Guinea Delilah Gore has been suspended for verbally attacking a flight attendant.

Ms Gore, who is the Minister for Religion, Youth and Community Development, has been suspended from office for three months.

The Post Courier reports in April Ms Gore threatened a flight attendant who had asked her to turn off her phone. 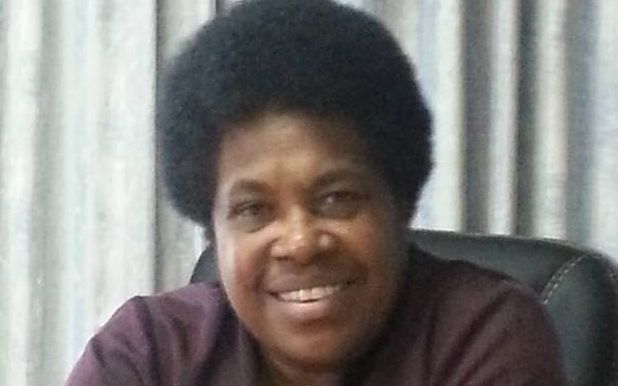 PNG's Leadership Tribunal said she had lost control and thrown a tantrum to such extent she was removed from the Air Niugini plane for being disorderly.

It found her guilty of failing to carry out her constitutional obligations, by conducting herself in a way that demeaned her office as a member of parliament.

The Tribunal recommended she lose her pay and entitlements over the incident.

The recommendation was then immediately imposed by parliament.