Governments, human rights activists, national human rights institutions and UN officials from across the Pacific attended the launch, shared their perspectives of the situation of LGBTI, (Lesbian, Gay, Bisexual, Transgender, Intersex), people and called for action to combat homophobia and transphobia.

Government representatives from Samoa, Tonga, Tuvalu and Fiji were represented.

The event also featured mesmerising performances, including by Kiti Niumataiwalu, the Voice of Fiji, and the Rainbow Pacific Free & Equal Choir, created specifically for the campaign launch.

The interim United Nations Resident Coordinator Karen Allen says the campaign aims to challenge negative stereotypes of LGBTI people and promote measures to protect the human rights of all people, regardless of who they are or whom they love.

The President of Fiji, Ratu Epeli Nailatikau, appealed to Pacific nations to join the fight for LGBTI equality. 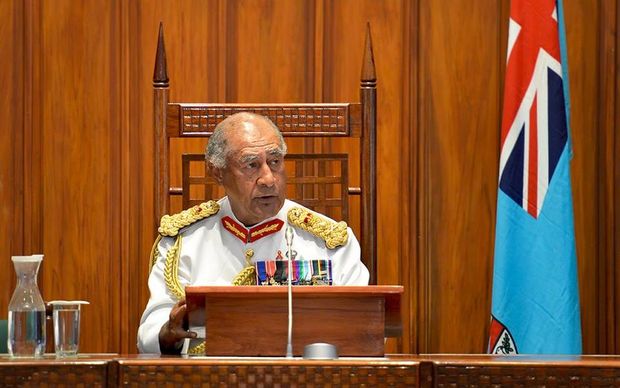 Ratu Epeli says everyone needs to examine what they can do better, how they can take further steps and what practical measures can be adopted to protect the human rights of LGBTI.

The role that religious communities can play in challenging prejudice was also addressed by the Superintendent of the Methodist Church of Fiji, the Reverend Jeremaia Waqainabete.

Mr Waqainabete says we are all children of God and we have the right to enjoy the fullness of life offered by God to human kind.

The Chair of the Pacific Sexual Diversity Network Joey Joeleen Mataele shared her journey towards acceptance in her community as a Leiti in Tonga. 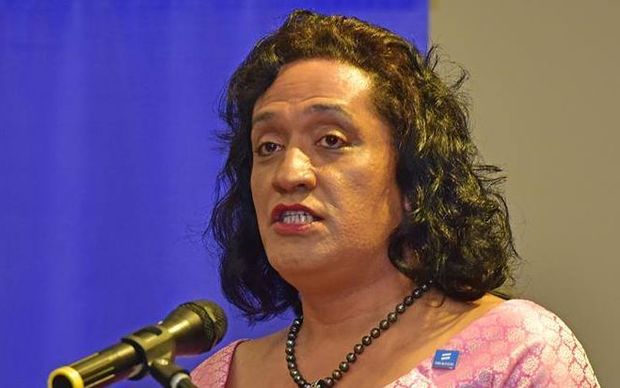 She says she was the first one to wear a dress to church.

Ms Mataele says she had a bit of fear and insecurity but at the same time told herself she was what she was and no one was going to change that.

The Acting Prime Minister of Fiji Aiyaz Sayed-Khaiyum spoke of Fiji's trajectory from decriminalising same sex relations in 2010 to the current ban on discrimination on the basis of sexual orientation or gender identity and expression.

He emphasised that you can have laws, but attitudes also need to change.

The acting head of the UN Human Rights Office for the Pacific Catherine Phuong concluded the event by saying the Free & Equal campaign provides an opportunity for leaders, artists, journalists, activists, teachers, parents, and indeed all of us, to take an active stance against prejudice and to support our LGBTI colleagues, neighbours, friends and family members.

Two new campaign videos, 'I'm a Proud Pacific Islander' and 'For a Free & Equal Pacific', were screened at the launch, as well as a video by UNAIDS on sexuality and gender identity in Papua New Guinea.