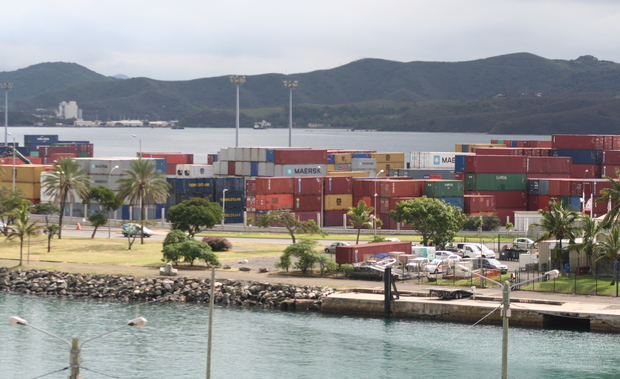 Nickel mining contractors in New Caledonia staged a protest in Noumea in Wednesday, when more than 100 huge trucks gathered outside the government building.

They want the New Caledonia Government to begin exporting ore to China after a fall in exports to South Korea, Japan and Australia.

The contractors who transport the ore from the mine to the port, require the opening of a new export channel to China, as the only way to maintain their activity during the downturn.

A spokesperson, Max Foucher, says the truck mobilisation is just the beginning and will continue until they have a guaranteed future.

As well as export diversification, the group wants a government official appointed to take charge of the industry and for it to work alongside miners and contractors to develop the country's mining strategy.