Hundreds of people in the Northern Marianas are in need of shelter, clean water and food as disaster authorities scramble to assess the impact of Typhoon Soudelor. 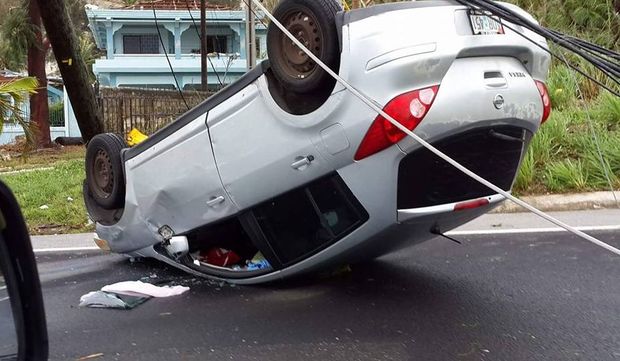 The typhoon sustained winds of around 170 kilometres an hour causing widespread damage in Saipan on Sunday night.

Tinian, Rota, and the northern islands were also affected.

Soudelor has since intensified to a category 5 super Typhoon with winds nearing 300 kilometres an hour.

Our CNMI correspondent Mark Rabago is on Saipan and says the power is still out for most of the island.

"Going out this morning I could see the desperation and the shock of the people especially those who lost their homes. Houses that were made of light materials were blown away, their roofs blown away. Even those buildings with concrete most of their roofs were gone also and the shingles. So it is total devastation here in the islands."

A state of emergency has been declared for the Northern Marianas as the American territory awaits assistance from the mainland and the international community.