The former Prime Minister of Vanuatu, Edward Natapei, has died.

The leader of the opposition and leader of the Vanua'aku Pati passed away early this morning, reportedly as a result of an illness he suffered for some years.

He was prime minister for two separate terms in Vanuatu's tumultuous recent political history, and was foreign minister in the Moana Carcasses government.

Mr Natapei was elected to Parliament in 1983.

He recently became opposition leader when the Joe Natuman government was toppled by Sato Kilman.

Former government spokesman Kiery Manasseh said he was a highly-respected man and leader of the nation.

"This is really sad news, not only for the Vanua'aku Pati, but for the country as a whole, we've been getting messages from all kinds of people just paying him respect and appreciating the level of commitment that he's had to the country."

Kiery Mannaseh said he thought the government would organise a state funeral for Mr Natapei. 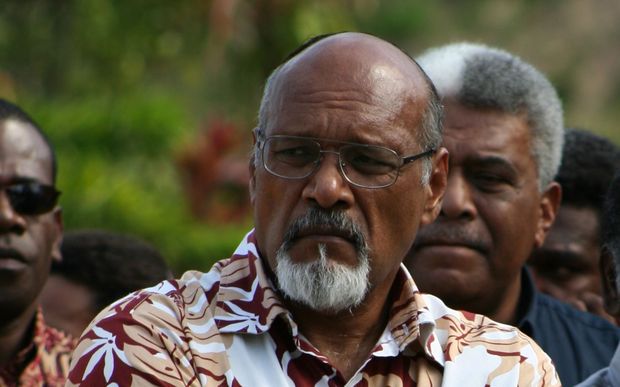