The American Samoa Power Authority is looking for 12 hectares of land around Tutuila Island where it can install solar arrays. 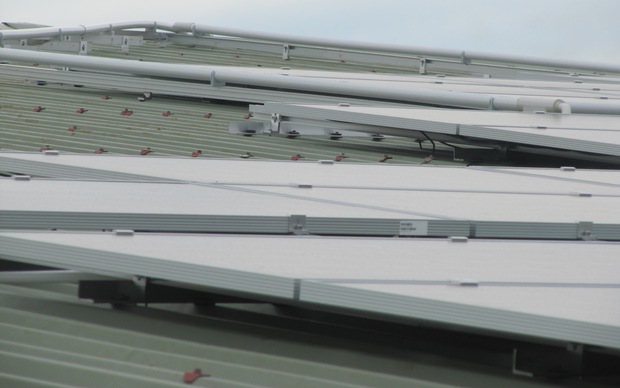 The Authority hopes to install enough photovoltaic panels to generate 13 megawatts of electricity.

It already has two photovoltaic installations at Pago Pago International Airport which produce 2 megawatts, which is now feeding into the grid.

The Authority executive director Utu Abe Malae says there is some funding available, but the company wants to create a community solar farm involving consumers.

He says it will ask customers to contribute and in return they will get a lower electricity rate.

Utu says they hope to begin the solar project by the end of the year.