Two people have been confirmed dead and 11 are still missing in Milne Bay Province after a spate of bad weather over the past fortnight.

Six separate incidents across the province have stretched local disaster authorities and search teams but efforts to find the missing are still underway involving a helicopter, and several vessels.

Milne Bay's provincial administrator Michael Kape says most of the incidents involved overloaded boats except for one where a group of pirates attacked and robbed a cargo vessel.

That vessel later sank while making its getaway resulting in the death one of its crew members.

Mr Kape says the province is doing its best to improve maritime safety in the region but progress is slow.

"People, individuals are taking the responsibility and ownership of their own lives and property. In a lot of incidences warnings have been issued, awareness have been conducted but people just simply are ignorant. Not taking heed of the warnings that are given."

The police in the coastal town of Alotau say controlling piracy is a struggle.

The provincial police commander, Joseph Morehare, has called for a new engine for the police boat, as a way to tackle a growing problem on coastal waters.

The Post Courier reports that the recent attack involved seven armed criminals who stabbed students on board and took money and cargo, as well as stealing a smaller escort boat.

One student and teacher were later treated in hospital, while the pirates were shortly after hit by strong waves, which capsized their dingy.

Chief Superintendent Morehare says the police were given a 320 horse powered boat last year, but it had a defective engine.

The police are hiring costly local boats in the meantime to travel to crime scenes in the maritime Milne Bay province. 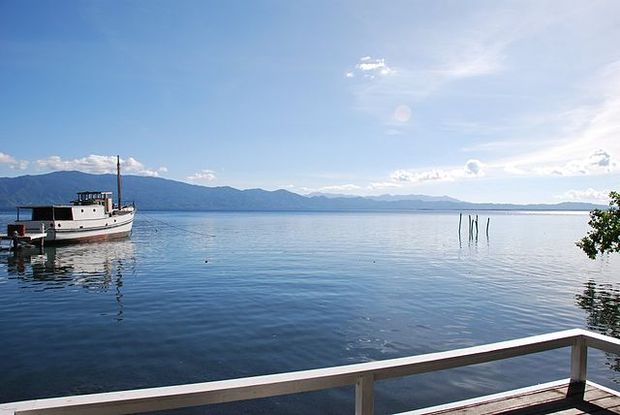