The coach of the victorious Fiji rugby sevens side says he's surprised that neither New Zealand or Australia competed in the Pacific Games sevens tournament this year. 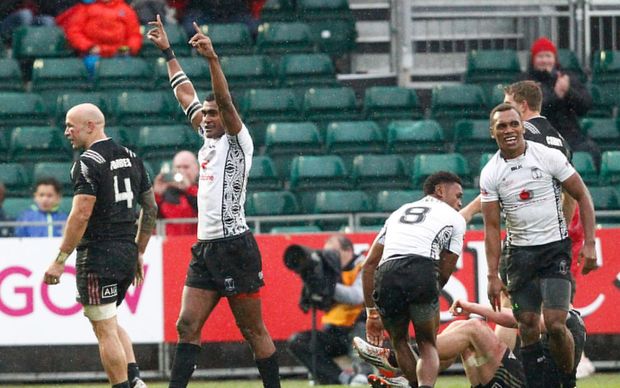 The two nations made their Games debut in Papua New Guinea, but opted out of the men's sevens competition.

But Ben Ryan said he was sure they would compete next time.

"If they could do, they should come because they're not blessed with hundreds of tournaments in New Zealand and Australia at this level and they could easily put - like we did - a development side together and come here," he said.

"The other Island teams would love to play against New Zealand and Australia and they'd add a lot of substance and quality.

"The next one's four years away and I'm sure we'll see them here next time and defending the title for Fiji will be a much harder task." 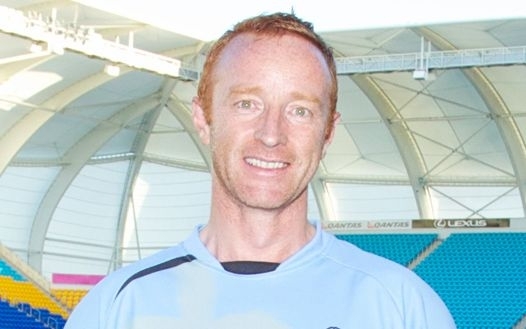 Fiji claimed gold by beating Samoa 33-7 in the final.

It comes after they claimed the World Series title earlier this year.