Papua New Guinea remain atop the medal table after six days of competition at the Pacific Games in Port Moresby. 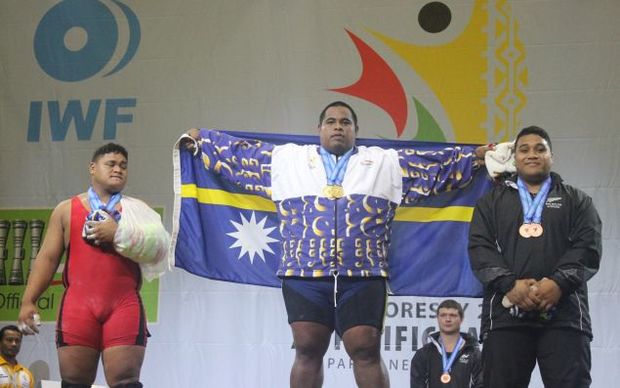 New Caledonia are second and Samoa and Fiji equal third on the overall medal count.

Ryan Pini's third gold medal was the pick of the home performances on a day where Para athletes and a host of smaller nations had their moment in the spotlight.

Pini added the 100m freestyle title to his collection but New Caledonia remained dominant in the pool, winning four of the seven finals.

On the final night of weightlifting David Katoatau from Kiribati and Itte Detenamo from Nauru won their country's first gold medals of the Games while Samoa's Ele Opeloge defended her title. 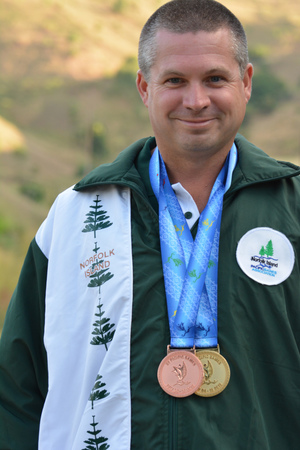