The King of Tonga, Tupou VI, has been formally crowned at the Free Wesleyan Centenary Church in the capital, Nuku'alofa.

Heads of state and dignitaries from around the world are in the Tongan capital for the coronation. 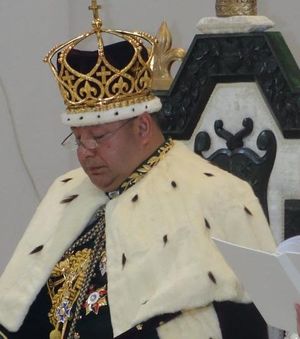 The King of Tonga Tupou VI has been formally crowned Photo: RNZI/Indira Moala

Tonga's Ministry of Tourism says the industry has been overwhelmed, after an estimated 15,000 overseas visitors have flooded the country during the week of coronation.

The coronation of King Tupou VI brought around three times more visitors to the kingdom than the last coronation in 2008.

Sione Moala Mafi from the Ministry of Tourism says it's good for the economy but Tonga is at full capacity.

Rooms and accommodation are booked out - a month or two ago before the actual week. Air New Zealand announced they had about nine flights with about three or four of those were 767 and also their Airbus. It's a pretty busy time for travellers and tourism here." 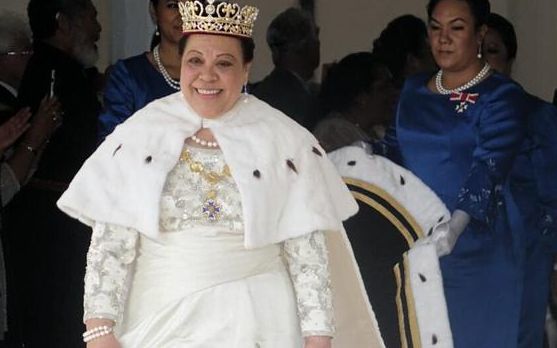