A Madang-based woman in Papua New Guinea says Tuesday's rioting and looting which forced the closure of businesses and schools in Madang town is a sign of resentment at the increased infiltration of recent Asian arrivals. 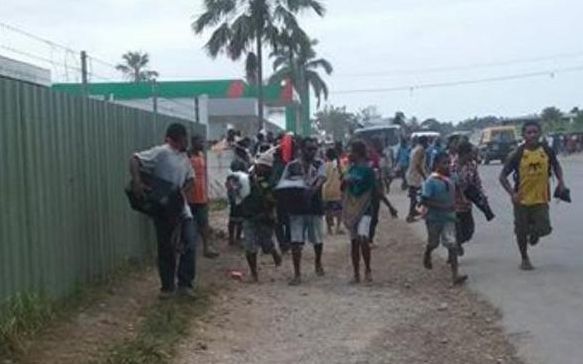 Police say the unrest stemmed from opportunists taking over a public protest against capitalism.

Dr Nancy Sullivan, who has worked as an anthropologist in PNG for around 25 years, says the protest was not about the controversial planned Pacific Marine Industrial Zone.

"It has to do with basically pastors and their constituents around six districts in Madang, they were getting together to say we need to fight the infiltration of Chinese taking over our land, buying state land, we get nothing; these are prescribed jobs and they seem to be able to grease palms and move into them."

Dr Nancy Sullivan however says under the terms of the PMIZ financing agreement with the Chinese EXIM bank, Chinese workers rather than locals are to take up the construction work.