Disaster authorities in the autonomous Papua New Guinea region of Bougainville say the search for two people missing after their boat sank off the Carteret Islands on Saturday has been called off. 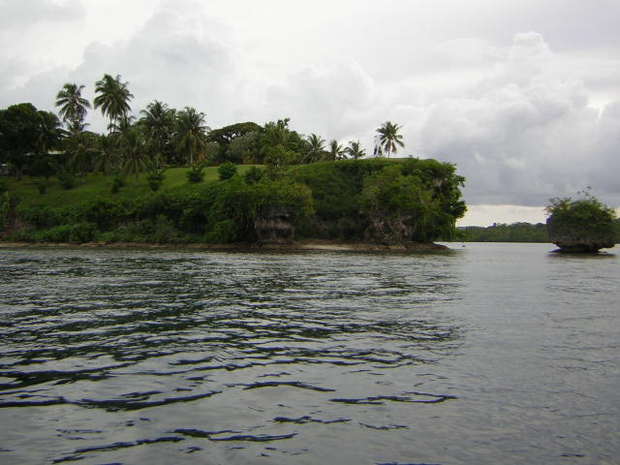 Seven others from the same boat, including a mother and her baby, swam for two days with the help of four wooden pallets that had been in the bottom of the boat.

The director of Bougainville's Disaster Management Office, Franklin Lacey, says the weather is too bad for the search for those still missing to continue.

"We have in fact stood down the three boats because we are afraid they might get lost in this weather. The weather is very bad. But we have notified districts and outlying islands to be on the lookout for the two bodies, if ever they are found."

Franklin Lacey says the survivors have been given medical care by the United States Navy hospital ship, USNS Mercy, which has been in Arawa on an aid mission.