The West Papuan independence leader, Benny Wenda, says he has still not heard why he was blocked from travelling to the United States a month ago.

In May Mr Wenda was checking in at London's Heathrow Airport when he was taken in for questioning by an official from the US Homeland Security Department, who then revoked his 10-year business visa.

He says he was told to contact the US Embassy which said he would have to wait five working days to find out what happened, but a month on, he still hasn't heard.

"I don't know what reason they took my visa but there's been no explanation at all. Until today, I'm still waiting, so it's very difficult."

Benny Wenda says he's certain he was prevented from travelling to the US because of his West Papua work. 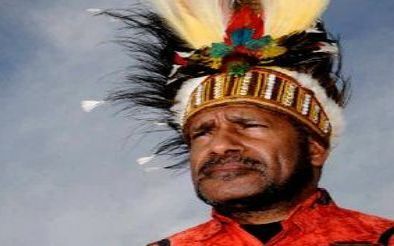