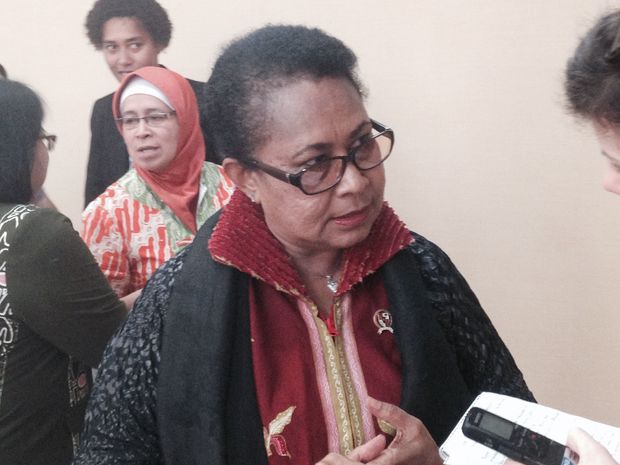 There are further signs from Indonesia's government that it is willing to open up access to the Papua region.

The Minister for Women's Empowerment and Child Protection, who is Indonesia's first Papuan woman to be appointed to cabinet, says by reporting on Papua, journalists can help address the region's main problems, such as violence.

Yohana Yembise says violence, including domestic and sexual violence, is Papua's number one problem, and that men still hold the economic power in the region.

According to Ms Yembise, President Joko Widodo has made developing Papua one of his top priorities, and that his claim last month about lifting media restrictions is a sign things are changing.

While subsequent comments by senior government figures contradicted the president's claim about relaxed restrictions, the Director General of Information in the Ministry of Foreign Affairs insists the process has changed. 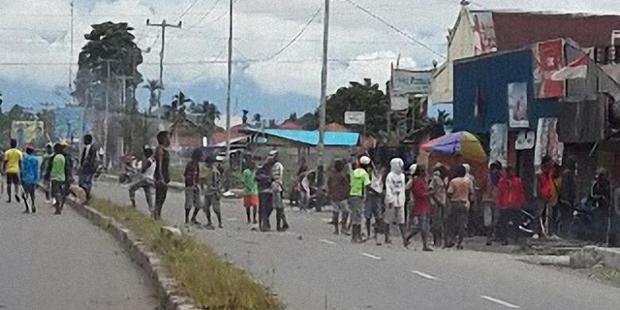 Esti Andayani says the 'Clearing House' made up of representatives from the major government departments, including the military and police, with the power to reject visa applications, has been abolished.

She says the hope is that if journalists can go to West Papua they will be able to tell more balanced stories about what happens there.

Ms Andayani says that up until now, what is reported in the media are just small parts of the story.