Tonga's sole domestic carrier says the government's intention to continue to fly the controversial MA60 aircraft could be a threat to the company. 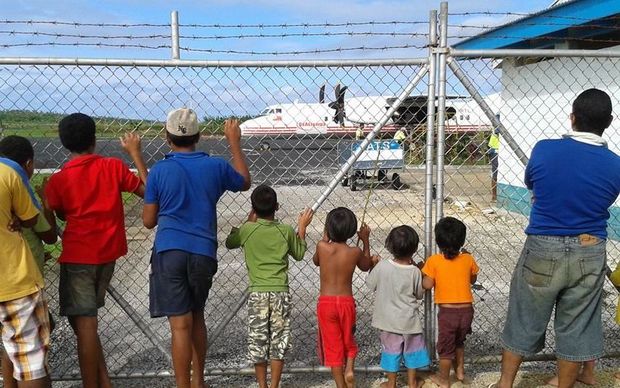 It had previously been operating the MA60 aircraft, which was gifted to the government by China, but the government terminated its lease arrangement with Real Tonga in February.

It was later reported a proposed new domestic airline, Royal Tongan Airlines, was expected to fly the MA60.

The CEO of Real Tonga Airlines, Tevita Palu, says while there has been good growth in demand over the past year, a second carrier to compete with will be challenging.

"The government, as the aircraft owner, they still have the intention to operate. When and how I don't know. That's still a risk and a threat to the airline operation, seeing what their position is going to be with that aeroplane...Of course, it will be a government supported aeroplane, so it's going to be a challenge."