The Cook Islands opposition is appealing to government MPs to help change the cabinet. 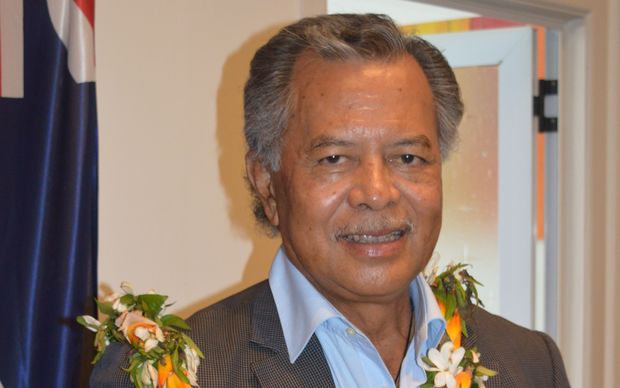 The Democratic and One Cook Islands Party coalition partners had hoped to lodge a motion of no confidence in the government.

They say the government's term has been wracked with allegations of corruption, overspending and concerns around the cost of living and depopulation.

Murienua MP James Beer says the motion was rejected by the clerk of the house but the opposition still wants to highlight its issues.

"Unfortunately it hasn't been received well by the clerk of the house and we have to try and resubmit it at another time but by all means we are going to try and make sure that the vote of no confidence at least gets tested in the house to see whether or not the members in the government side also see the situation as we see it and hopefully they see some sense in it and vote out the current cabinet."

The opposition also hopes to raise concerns over the prime minister pursuing membership of the United Nations.

New Zealand ruled out allowing the Cook Islands to become a member of the UN after Mr Puna met with New Zealand prime minister, John Key.