Bougainville's re-elected president says one of his first moves will be talking with Rio Tinto on whether it is interested in re-opening the Panguna mine.

John Momis won a resounding victory after counting in the autonomous Papua New Guinea region was completed at the weekend.

Bougainville is to conduct a vote on possible independence before 2020 and Mr Momis says mining is the only way to quickly achieve the necessary fiscal self-reliance required before then.

"Hoping we can come to an agreement to start taking some practical steps to re-open the mine, but if Rio Tinto chooses not to engage us then we have other options to look at."

Rio Tinto has indicated it is reviewing its position after the outgoing government passed a new mining law. 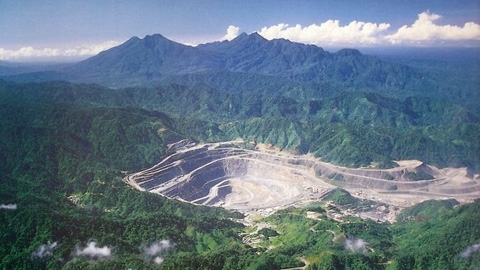