Elias Kapavore, who contested the Pomio by-election as an independent candidate, made the announcement at Government House late last week during the return of the writs for the May by-election.

The PNC's own candidate finished third in the poll, but party figures moved quickly to lobby Mr Kapavore after his victory. 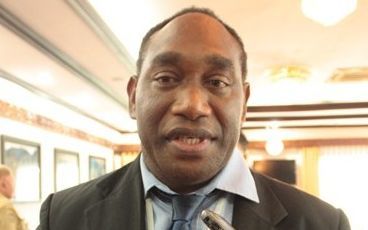 The Post Courier reports Mr Kapavore saying the decision to join the ruling party is in the best interest of the people of Pomio in terms of service delivery.

He says Pomio people have suffered enough already for lack of services, adding that his priority is to deliver roads and bridges to connect Pomio to Kokopo.

Meanwhile, the Minister of Public Service Sir Puka Temu has also joined the PNC after leaving the party he founded four years ago, Our Development Party, of which he was the only MP.