The regional framework for action on HIV and AIDS beyond 2015 was endorsed at a recent session of the UN Economic and Social Commission for Asia and the Pacific or ESCAP.

The plan involves addressing legal and policy barriers around HIV prevention and care, ensuring access to affordable medicine and the sustainable financing of the AIDS response 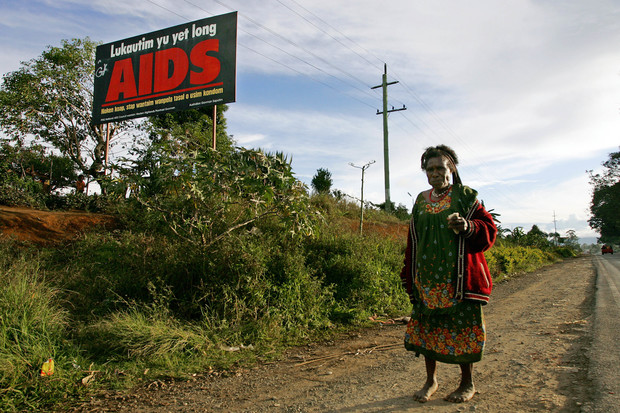 The UN agency fighting the disease, UNAIDS, wants to see new HIV infections in the region reduced from 350-thousand in 2013 to 79-thousand by 2020.

Its Executive Director Michel Sidibésaid says the region now has political commitment and he challenged it to be the first to end the AIDS epidemic.

Almost 5 million people are living with HIV in Asia and the Pacific.

New HIV infections have declined since 2001.