A former Fiji MP says the country's government has learnt nothing about democracy as it tries to change the flag without a mandate.

Mick Beddoes says the bills on the new flag and new coat of arms, which are to be chosen in the next few months, have been poorly constructed. 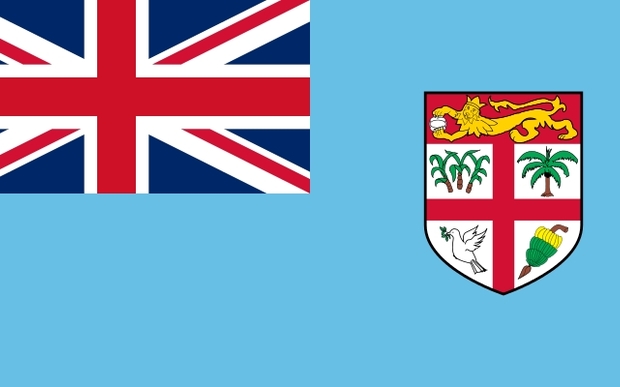 He says two people - the Prime Minister and the Attorney General - have decided to change key elements of Fiji society and the rest of the government has fallen in line.

Mr Beddoes says if the government wants to rid Fiji of its colonial past, as seen in the Union Jack and Coat of Arms, it will have to scrap other key aspects of life in Fiji.

"Are we going to stop playing sevens rugby because that's a colonial sport isn't it? And if we are going to do that are we all going to stop talking English in Parliament? Because that's from our colonial past. And what about our sugar industry and the forestry, should we rip it all up, and let us remove it totally? I mean it's a nonsense, the people who are writing these laws, or the words contained in these bills, have absolutely no idea about what they're talking about."

Mr Beddoes says the symbols on the coat of arms are still relevant, and even the Union Jack symbolises positive things about Fiji's history.

"The real oppression for our people commenced when the coups started, and that was not at the hands of anybody from our colonial past, it was at the hands of the current people of Fiji. A few people in this country did that to us."

Mick Beddoes says he doesn't know why Fiji would want to change the coat of arms, which features a coconut tree, sugar cane, bananas and a dove.