The Tonga government has temporarily shelved plans to ratify an international women's rights convention until after next month's coronation of King Tupou VI.

There has been intense opposition to the ratification of the Convention on the Elimination of all forms of Discrimination Against Women, or CEDAW, led mainly by churches.

They fear CEDAW will lead to same sex marriages and abortion.

The chief executive of Internal Affairs Lopeti Senituli says the government has met with church leaders and they have agreed to disagree.

He says the talks have led to the government putting their plans on hold.

"We just wanted to ensure that His Majesty's coronation gets the highest priority. Not only from government but also from the public as well."

Lopeti Senituli says there is still hope the stalemate will be resolved after the July 4th coronation. 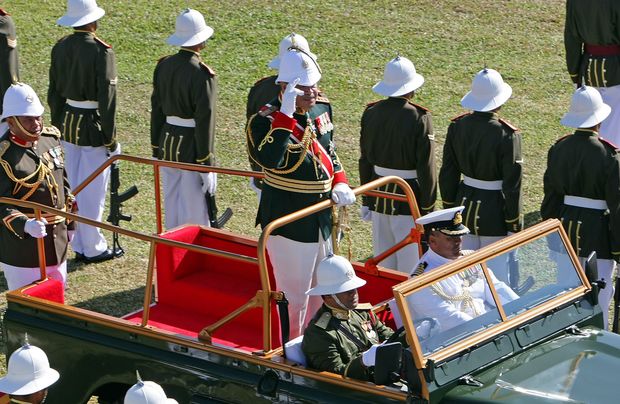