The lawyer representing a refugee on Papua New Guinea's Manus Island says his client's constitutional rights have been been breached after he was barred from entering a court this week. 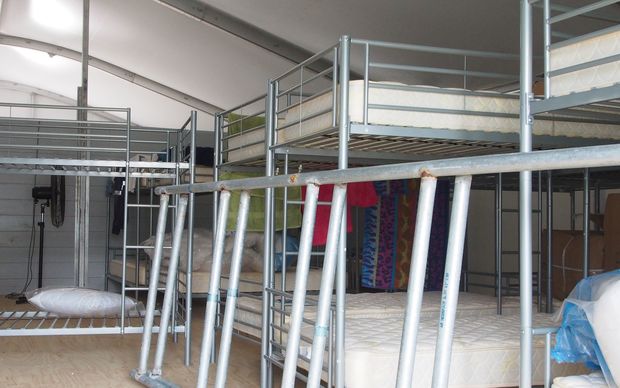 Ben Lomai says his client, Mohsen Sakravie, who remains at a transit facility on Lorengau after his refugee status was determined at the Australian-run detention centre, wanted to see the Chief Justice on Wednesday.

Mr Sakravie wanted to complain that he and others had been kept for too long while they wait for the government's resettlement policy framework to be put in place.

But Mr Lomai says Mr Sakravie was refused access to the court, which he says is unconstitutional.

"Section 42 (5) is very clear. It provides that if a person has a complaint, you can go directly to a court or to a judge to seek redress from the court or from the judge. That's a constitutional right and I mean, I can't restrain you from exercising your rights, you have the right to do that."

Ben Lomai says the government said the resettlement policy would be in place by April, but that hasn't happened.